THE HALL OF MOSSES, CRYSTAL CLEAR When Kendall and Steven told me that they were going to fly in from Wisconsin to do their Hoh Rainforest engagement session, I don't think I could have been more excited. The Hoh Rainforest in the Olympic National Park is one of those places that no matter how many times you visit, there's always something new and super exciting to learn. It's one of the most ecologically dense areas on the planet and is home to the quietest place on earth deep in its soft mossy forest! (If you're looking for it's precise location, it's about 3.2 miles from the visitors center at N 48.12885°, W 123.68234°). There's even a super cool project called One Square Inch, named after the single quietest square inch on this planet right here. They're entirely dedicated to preserving the soundscape in Olympic National Park's backcountry!

The Hoh is truly one of those magical places. It's full of stunning creatures. Bright yellow banana slugs. Roosevelt Elk with their huge fuzzy antlers. Beautiful bright green Pacific tree frogs. It never ceases to feel like you've stepped onto the set of a Disney movie rather than something naturally occurring. I think I genuinely spent like 20 minutes just watching the moss sway in the crystal clear glacier water. Think Gatorade color. Anyway, I digress.

Kendall and Steven flew into Seattle, hopped in a car and made the trek out to the Olympic Peninsula to spend a beautiful summer sunrise with me. Carpets of moss clinging to big leaf maples. Gigantic prehistoric looking ferns that sprawl across the forest floor. The crisp super oxygenated morning air. It was one of the most beautiful chilly mornings I've had in a while. 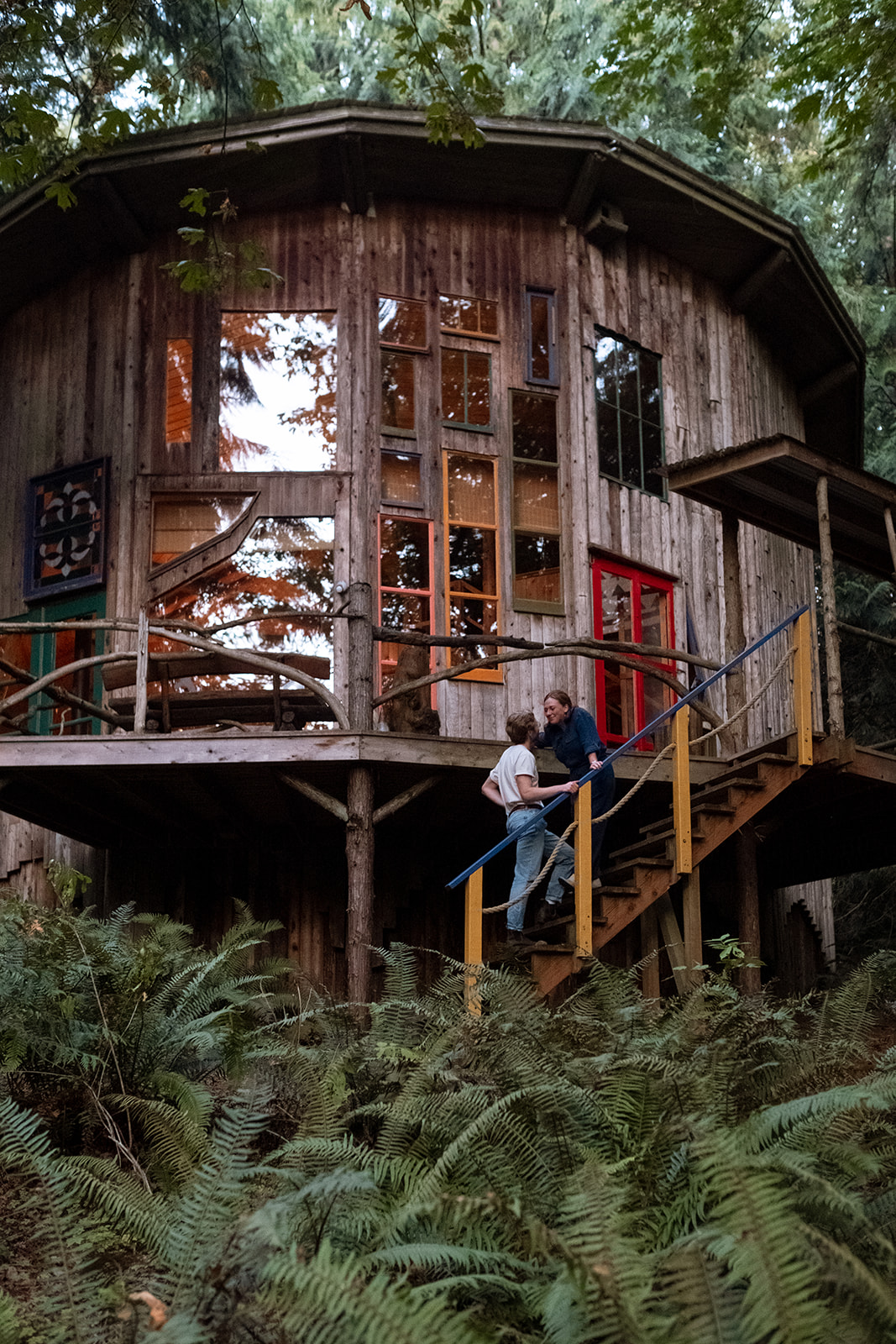 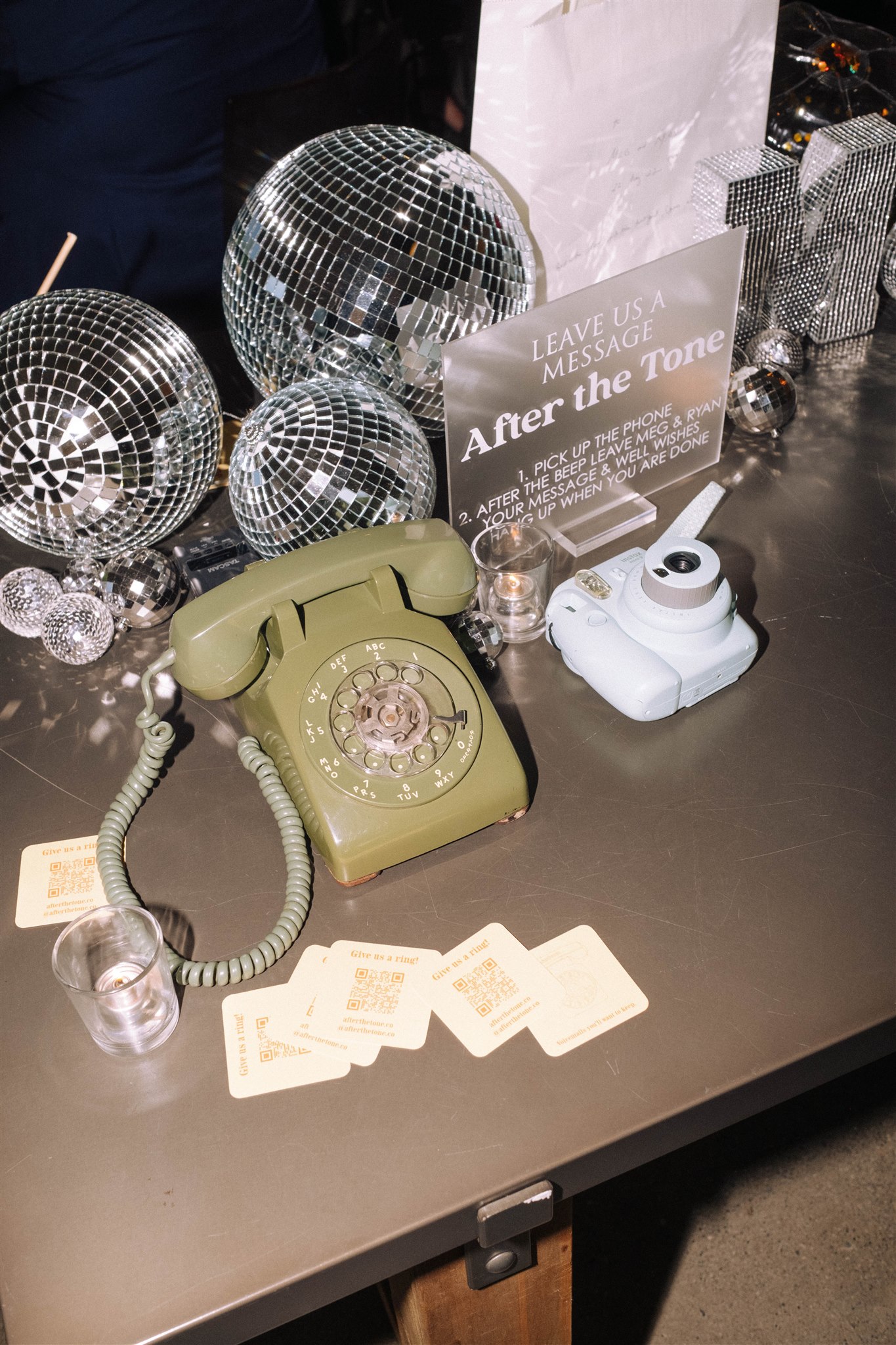 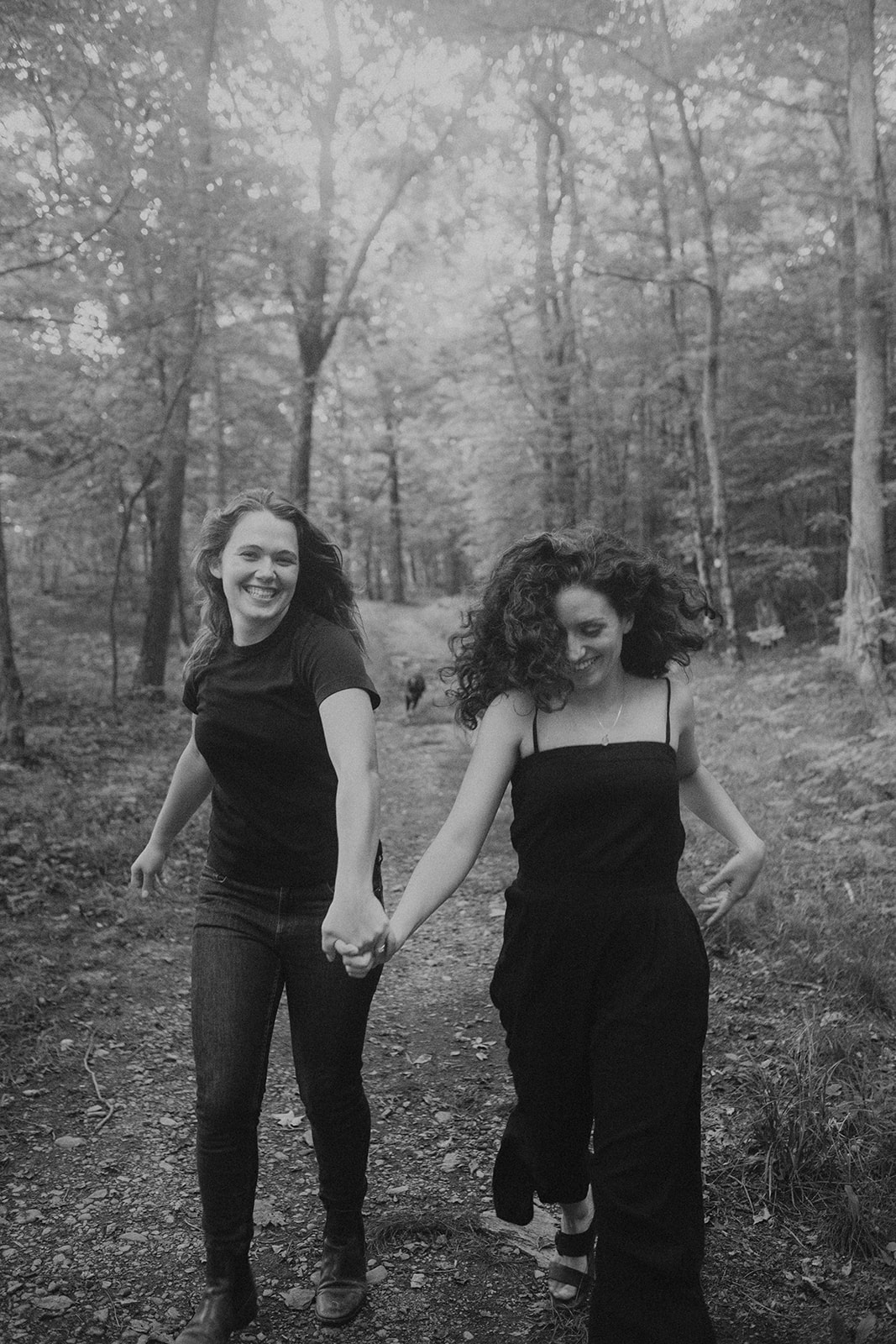 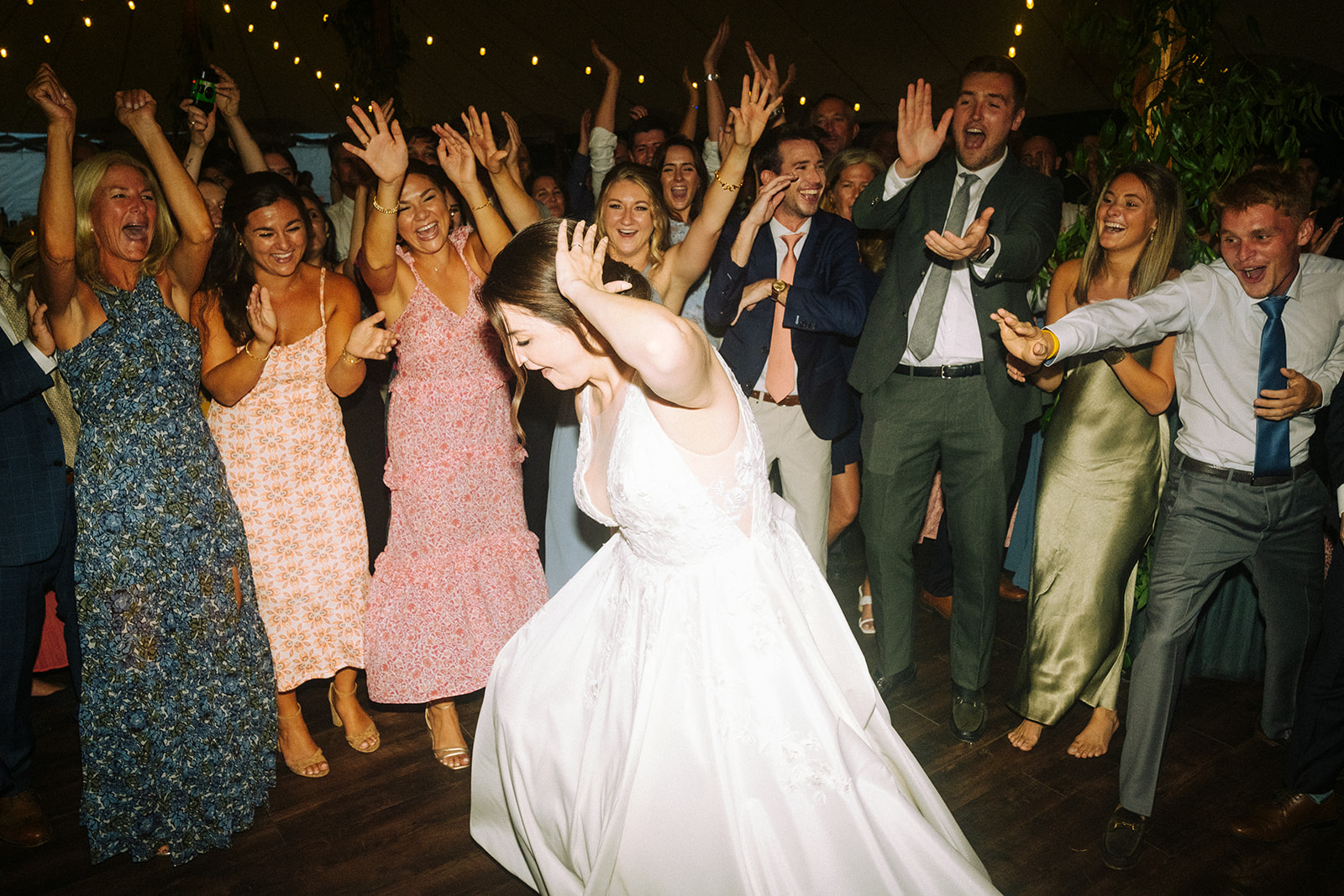